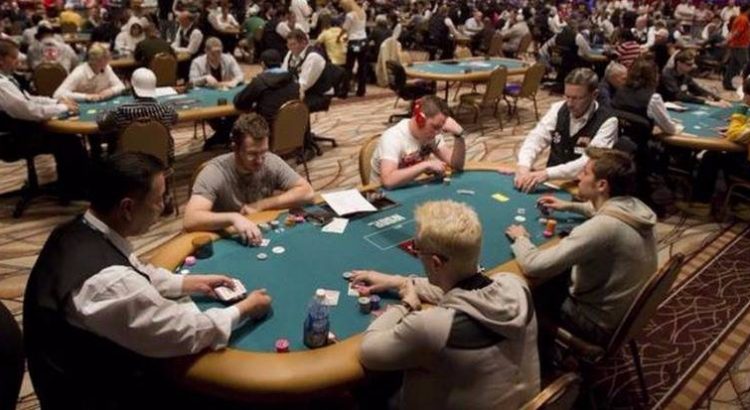 Poker tournaments are appealing because of several reasons.

However, playing a tournament or a cash game is a personal preference. Each format differs. Even in poker tournaments, there are a variety of formats and structures you need to be aware of. Individually they are not complex but understanding the different tournament types and how each one works will be helpful.

You can also visit https://ecotibet.org/poker-hand-chart/poker-hand to get familiar with the odd charts combination because it helps to determine your chances from a probability theory perspective.

Basic formats can be classified into –

Single or multi-table – One table play is referred to as STT and games played across 2 or more tables are termed as MTT. The former is simple because every entrant is seated at a single table, where the game persists without any interruption until the winner is decided.

The latter takes across more than one table, even a hundred in specifically large tournaments. Thus, gets more complicated. Whenever players get eliminated in MTT, players get moved to equal the number on each table. Even tables get reduced until a single table remains, where the tournament is played till the conclusion.

Regular or turbo – Blind structure is increased at different levels to escalate the tournament speed. In regular tournament speed increases slowly but in turbo the increase is rapid.

SNG [Sit & Go] or Scheduled – In SNG competition there is no fixed time to start. It starts as soon as the necessary player numbers entered. In a scheduled tournament, the start time is fixed and has a specific registration period.

The funds collected through rebuying are added to the prize pool. Rebuy period is for a specific time and rebuys allowed are unlimited. As soon as the rebuy period ends, the tournament moves towards freeze out.

The tournament payout structure is crucial because it determines the number of players winning the money and the amount each one gets.